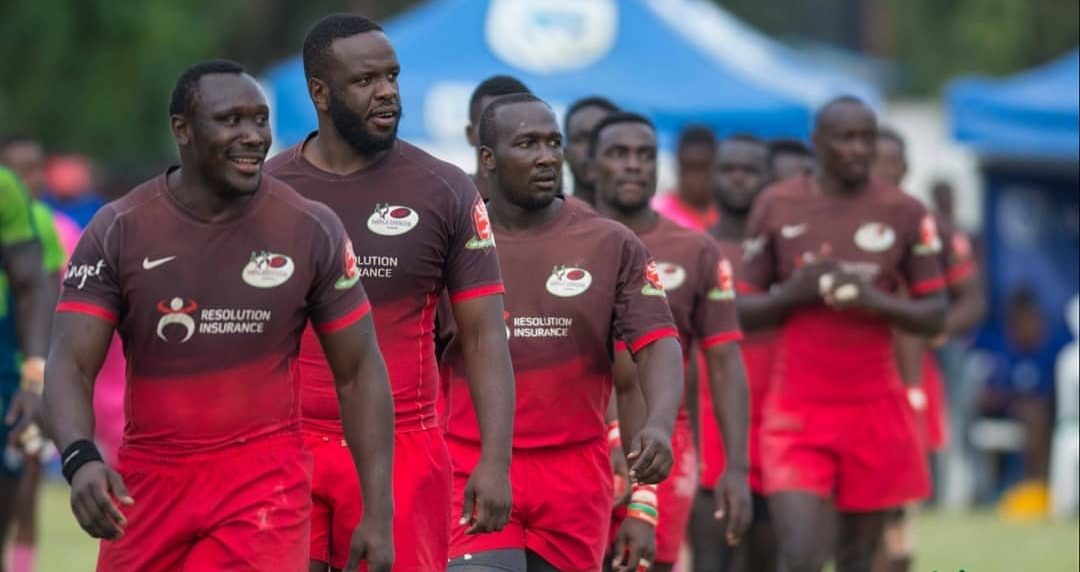 Impala Rugby is one of the oldest Rugby Clubs in East Africa. Its roots date to the early 1930’s when “Old Boys” of the former Prince of Wales School, today known as Nairobi School, formed the team. The Club was then known as “Old Cambrians.” The Club acquired its own home ground in 1949 on Ngong Road, which is now one of the landmarks in the area.

It was in 1956 that the Club first played as Impala Club (the name Impala derived from the “Old Cambrians” emblem which was an Impala) and started to establish itself as a major rugby club in the region.Recently, Impala Rugby concluded the broad framework of a partnership with Saracens (a top four professional rugby club in Europe, currently leading the English Premiership for the next three seasons.

The future and legacy of Impala Rugby—the Academy. This program targets children of low income households’ especially the surrounding communities and schools (both primary & secondary) and through rugby, provides a pathway for the community youth from strained socio-economic circumstances to support the development of key life skills. The main objectives of the academy program are:

The academy has a formal scouting program for high potential players in the community around Impala Club. It has programs to provide rugby coaching and a pathway for elite rugby player development. The program also embraced a robust community outreach angle where mentorship for children and youth attending the program is offered coupled with awarding of academic scholarships to deserving students. A wellness clinic/program was also instituted to provide tips on healthy living.

The program also serves to provide a feeder to Impala Rugby by aiming to identify talent, recruit, retain and develop players, coaches & other game administrators. This is now an integral part of the that forms the base of the club’s long term success & sustainability. 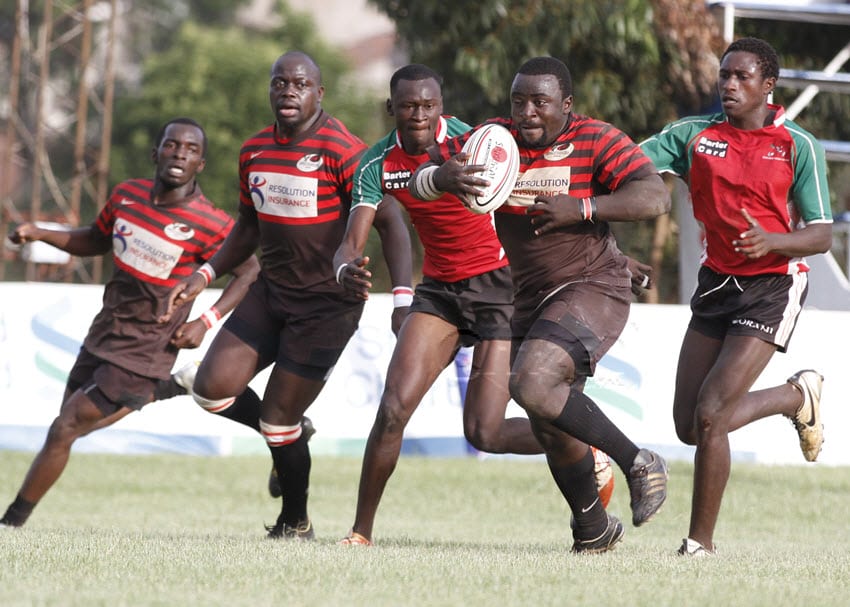 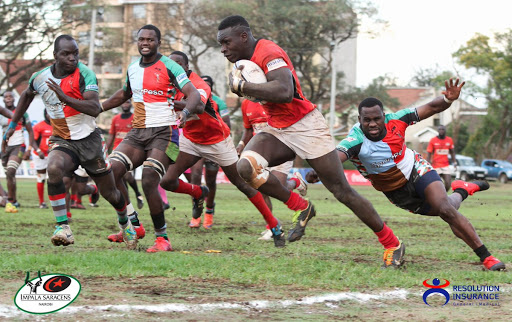 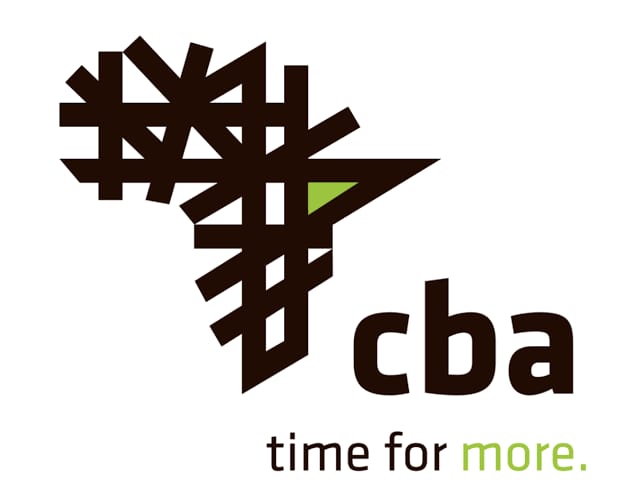 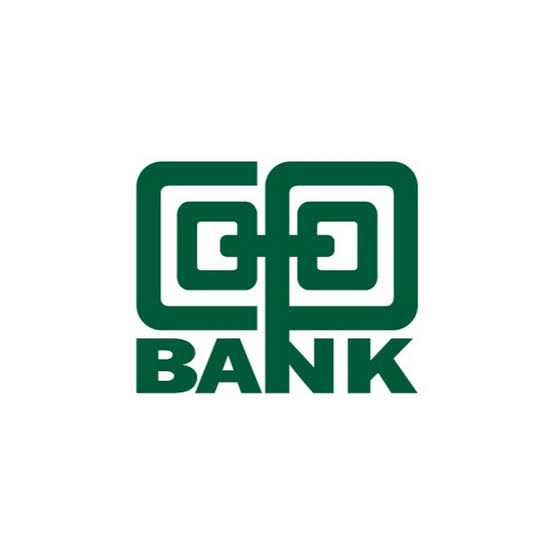 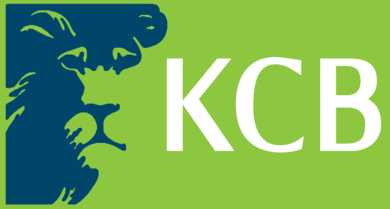 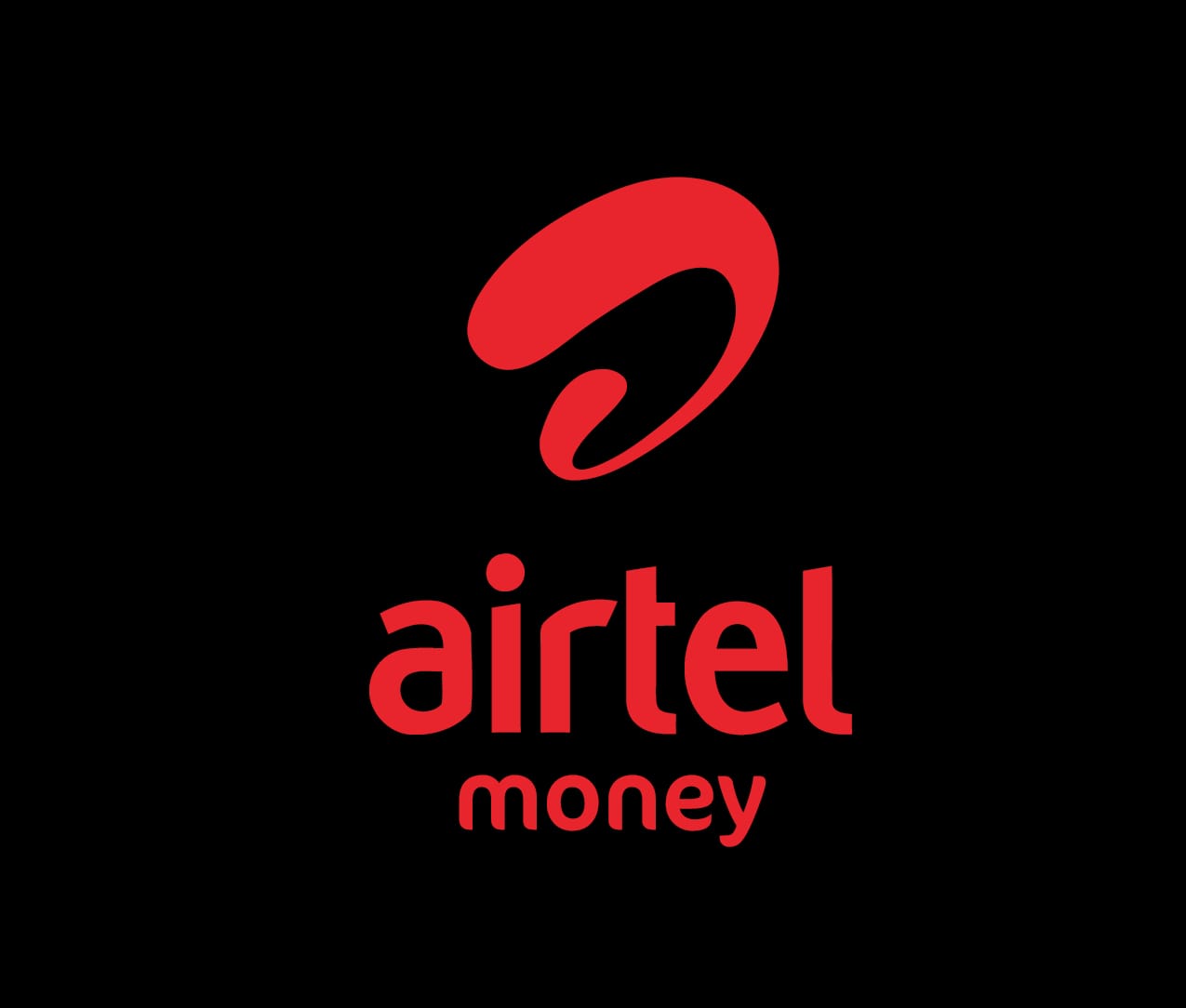 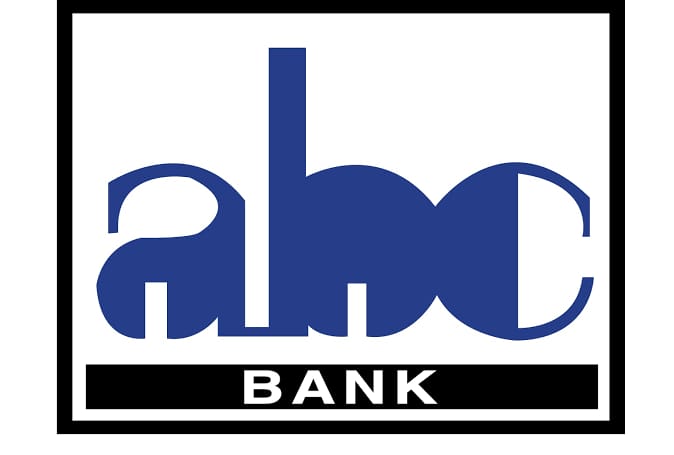